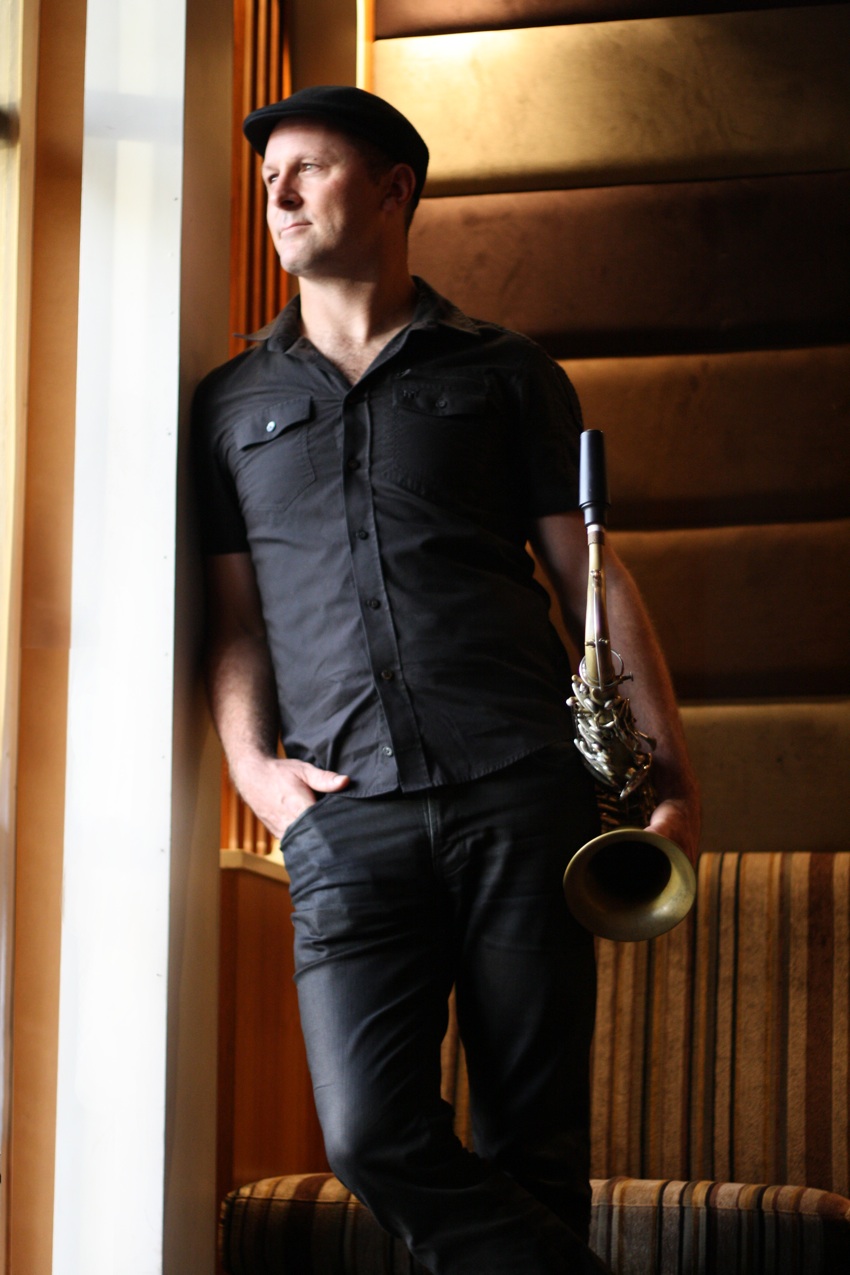 …to the official website for Australian Jazz Saxophonist Jamie Oehlers. Jamie is one of the country’s leading jazz musicians, regularly touring and performing at jazz clubs and festivals throughout the world.  Over the last few years he has been on stage with numerous jazz greats from around the world, including Charlie Haden, Eric Harland, Reuben Rogers, Robert Hurst, Ari Hoenig and Aaron Goldberg.

In 2007 he was named Australian Jazz Musician of the Year at the Bell Awards, as well as winning the Best Jazz Release category in 2005, 2006 and 2007; and in 2003 was the winner of the World Saxophone Competition held at the Montreux Jazz Festival in Switzerland.

Jamie maintains an active recording career with his 12th CD being released in September 2015 – “The Burden of Memory” featuring Eric Harland, Reuben Rogers and Paul Grabowsky.

He is currently coordinator of Jazz Studies at the  prestigious Western Australian Academy of Performing Arts (WAAPA) which produces some of the finest jazz musicians in Australia.   He has performed with international jazz artists at festivals and clubs in the United States, Asia, India, UK, Europe, New Zealand and throughout Australia.